The Secondary Campus at Panyaden International School propels the whole school academically as well as architecturally into a new dimension. It combines modern bamboo and earth architecture with cutting edge technology.

At its core is the Classroom Village consisting of three 2-storey buildings which are placed such that all entrances and windows open to an inner courtyard, such reducing distraction from the rest of the campus and the outside. They house the main classroom buildings.  Concentric around this village are the specialist buildings: the creative art building, a science center including chemistry, physics and biology labs, a music center including a music hall and 4 individual music labs, a canteen, a football field with changing rooms and toilets. The secondary campus has its own entrance from the road and also hosts an administrative part consisting of the admissions center, and other supportive buildings. A very special library has just been finished and already captured the hearts of the students and staff.

The architecture using natural materials only such as bamboo and earth brings the adolescent child in contact with nature and takes away the old beliefs that only concrete and steel will produce learn conducive environments. As the curriculum also lays strong emphasis on environmental consciousness the children will automatically develop a bond with nature as it can be combined with their tech infused world. 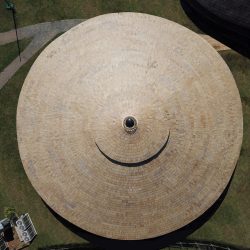 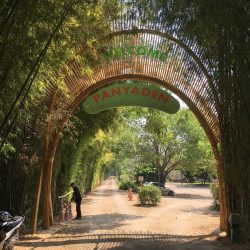 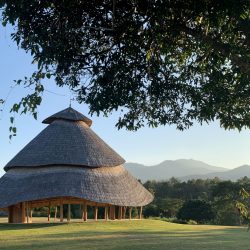 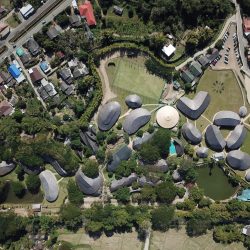 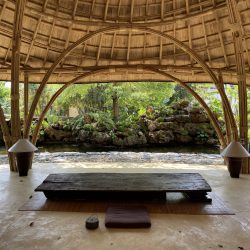 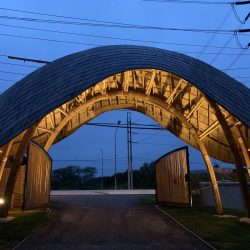